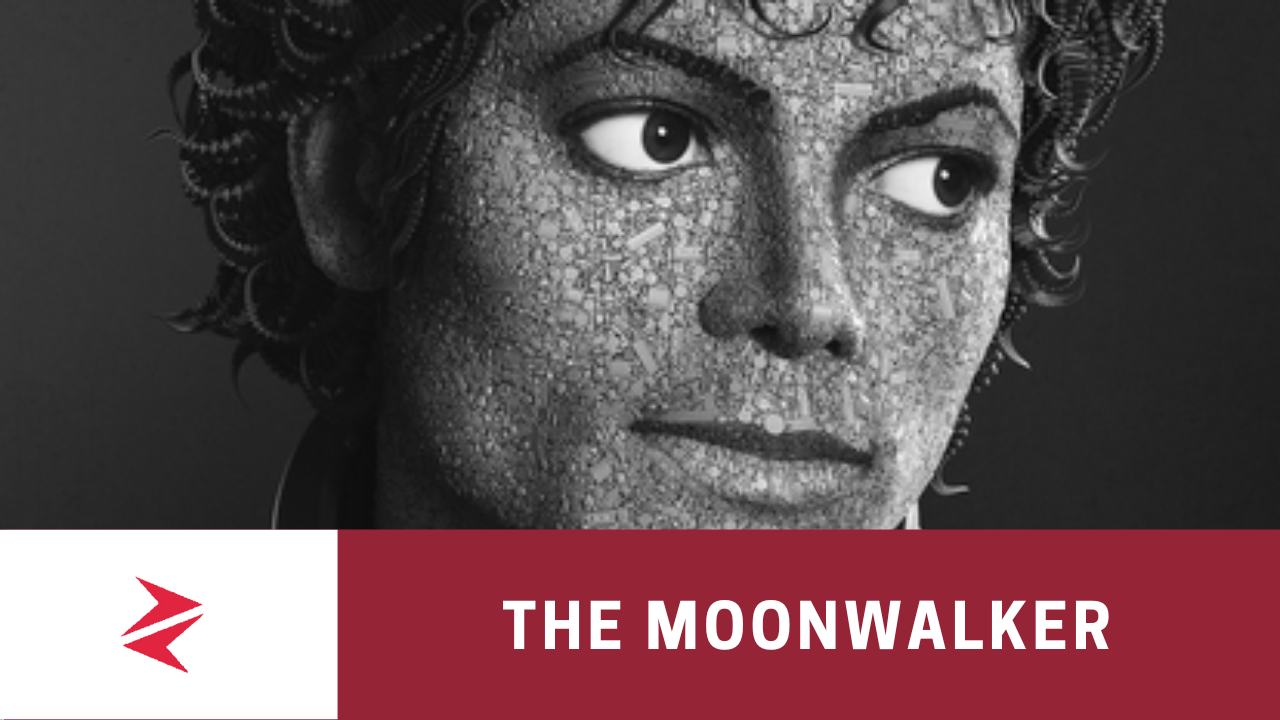 Michael Jackson was not a pedophile.

Michael Jackson was charged with several counts of child sexual abuse in 2003 and 2005. He consistently maintained his innocence and pleaded not guilty to all of the charges. He was acquitted on all counts after a trial in 2005. It is not uncommon for defendants to plead not guilty in criminal cases, as they are entitled to a presumption of innocence and have the right to have the prosecution prove their guilt beyond a reasonable doubt.

Neverland was the name of Michael Jackson’s ranch in Santa Barbara County, California. The ranch was named after the fictional place in the story of Peter Pan, a character that Jackson said he related to and identified with. The ranch covered approximately 2,700 acres and was located in the town of Los Olivos, near the Santa Ynez Mountains.

Neverland was known for its extravagant and lavish features, including a theme park with a Ferris wheel, a carousel, a railroad, a movie theater, and a zoo. The ranch also had a swimming pool, a basketball court, a tennis court, and a lake. Jackson purchased the ranch in 1988 and lived there for many years. He often invited children to visit and stay at the ranch, and it was the subject of much media attention.

After Jackson’s death in 2009, the ranch was put up for sale and was eventually purchased by a private investment firm in 2015. It is no longer open to the public and is not associated with Jackson or his estate.

Michael Jackson was one of the most successful and influential musicians of all time, and he released many hit songs throughout his career. Here is a list of ten of his most popular and enduring songs:

These songs are just a small selection of Jackson’s many hits and are listed in no particular order. Jackson had a long and successful career and released numerous albums that spawned numerous hit singles. Many of his songs continue to be popular and are still played and heard frequently today.

Did Micheal die of drug abuse?

Michael Jackson died on June 25, 2009, at the age of 50. The official cause of death was determined to be acute propofol and benzodiazepine intoxication, with other contributing factors including dehydration and respiratory failure. Propofol is a powerful anesthetic that is not intended for use outside of a medical setting, and benzodiazepines are a class of drugs that are commonly prescribed for anxiety and insomnia. The use of propofol and benzodiazepines together can be dangerous and can lead to respiratory failure, especially if used in combination with other medications or if the individual has underlying health conditions. Jackson’s death was ruled a homicide, and his personal physician, Dr. Conrad Murray, was later found guilty of involuntary manslaughter in connection with the case.

Michael Jackson’s funeral was held on September 3, 2009, at the Staples Center in Los Angeles, California. The event was not open to the general public, but was instead invitation-only and attended by approximately 17,500 people, including Jackson’s family, friends, and celebrities. The funeral was also televised and watched by millions of people around the world.

Jackson was a highly successful and influential musician who released many hit albums and singles throughout his career. He also had a number of lucrative endorsement deals and business ventures, including the ownership of the Beatles’ publishing catalog and a stake in the Sony/ATV music publishing company. However, he also had significant debts and legal expenses, including the cost of defending himself against the child sexual abuse charges that were brought against him in 2003 and 2005.

After Jackson’s death, his estate continued to generate revenue from the sale of his music and other intellectual property. However, it is not clear what the current net worth of his estate is, as the specific financial details are not publicly available.

It is likely that Michael Jackson’s estate continues to earn revenue from the sale of his music and other intellectual property. When an artist dies, their estate (usually managed by their heirs or a representative) continues to hold the rights to their creative works and can license those rights for various purposes, such as the use of their music in films, television shows, commercials, and other media. The estate can also earn revenue from the sale of physical copies of the artist’s music, merchandise, and other items. It is not uncommon for the estates of successful artists to continue to generate significant income long after the artist’s death. However, the specific financial details of an artist’s estate and the revenue it generates are typically not made public. If he does, where does all the money go?

Was Michael Jackson a freemason?

Jackson was a highly successful musician and entertainer who was known for his talent, creativity, and philanthropy. He was not known to be involved in any secret societies or fraternities, and there is no credible evidence to suggest that he was. It is important to be cautious about accepting unverified claims or rumors about public figures, and to rely on credible sources of information.

Did Micheal Jackson accept Islam before he died?

It is said that Micheal Jackson had left freemasonry and was punished for it. There have been rumors and speculation that Michael Jackson converted to Islam before his death, but there is no credible evidence to support this claim. Jackson was raised as a Jehovah’s Witness, but he did not practice the religion as an adult and was not known to be a member of any particular faith. He was known for his philanthropy and for his interest in various spiritual and philosophical ideas, but there is no reliable information to suggest that he converted to Islam or any other religion later in life. It is important to note that it is not uncommon for celebrities to be the subject of false or exaggerated rumors, and it is important to verify the information before sharing it as fact.

For example, Tupac Shakur, also known as 2Pac, was a rapper and actor who was active in the 1990s. There have been rumors and speculation that he converted to Islam while in prison in the mid-1990s, but there is no reliable evidence to support this claim. Tupac was raised as a member of the Nation of Islam, a black nationalist movement that combines elements of Islam with black pride and self-determination. However, it is not clear whether Tupac continued to practice Islam or any other religion after his release from prison.

Tupac was known for his involvement in the East Coast-West Coast hip-hop rivalry and for his controversial and sometimes violent lyrics. He died on September 13, 1996, at the age of 25, after being shot multiple times in a drive-by shooting in Las Vegas, Nevada. His murder remains unsolved and has been the subject of much speculation and conspiracy theories. It is important to be cautious about accepting unverified claims or rumors about Tupac or any other public figure.

There are no credible reports or evidence to suggest that Michael Jackson was killed because of his alleged conversion to Islam or for any other reason. The official cause of Jackson’s death was determined to be acute propofol and benzodiazepine intoxication, with other contributing factors including dehydration and respiratory failure. His death was ruled a homicide, and his personal physician, Dr. Conrad Murray, was later found guilty of involuntary manslaughter in connection with the case.

It is not uncommon for conspiracy theories and rumors to circulate after the death of a public figure, and it is important to be cautious about accepting these claims without verifying their accuracy. It is important to rely on credible sources of information and to be mindful of the potential for misinformation or false narratives to spread online.

There have been several documentaries made about Michael Jackson, many of which have focused on his life, career, and impact as a musician and entertainer. Some of the more prominent documentaries about Jackson include: These are just a few examples of the many documentaries that have been made about Michael Jackson. There are likely many more that have been produced over the years.