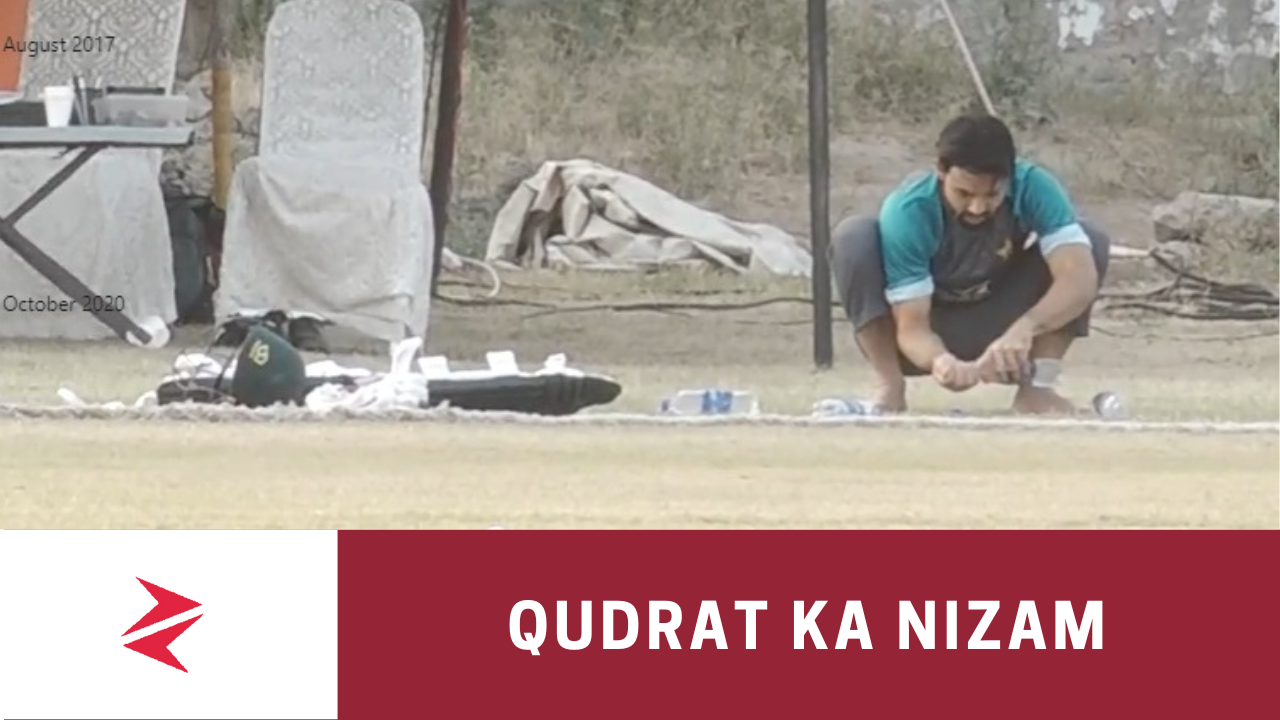 This religionization of the Pakistan cricket team must be done away with. Rizwan preaching in Australia and Saqlain’s Qudrat ka nizam reeks of unprofessionalism. No Indian cricketer goes to the mandir before the match. Rizwan always goes to the masjid on tours and gives sermons.

Muhammad Rizwan gave a sermon recently at a Mosque in Melbourne. He has been sent to Australia by “PCB” to play cricket and not to promote his preaching skills or deliver sermons. Muhammad Rizwan gave a sermon at Christchurch’s mosque on Saturday. He has worn Armani’s Shirt with a black leather jacket, enjoying life lavishly in Pakistan where 100 million people are struggling for a single Morsel of food. This Paradoxical behavior is common in our society.

Imagine when you send a guy to represent you in a mega event and it turns out that he is preaching in mosques. Even Rizwan needs to focus on his skills. Preaching is a serious business don’t know why he got into it! Embarrassing himself. Enough of his praying and reciting videos.

Even Waqar had to apologize.

I was impressed by Rizwan praying infront of Hindus. That was a special moment for me.

In the featured image, Rizwan can be seen performing ablution.

That is a waste of Taxpayer money. If each bottle is Rs. 39 and not refilled using tap water, then:

Let’s say the camp is for 4 months only and water is not available nearby, then Rs 71175 per annum.

If he inspires others to do so is a separate issue which is why normalized this practice for 4 straight months.

Rizwan is a good Muslim, but it’s obligatory for each and every Muslim to perform the prayer, so there is nothing big about it. TBH Rizwan is a selfish cricketer who stat pads only to improve his average and gain ranking. A lack of intent for the team’s result will eventually oust him soon. Be in a masjid then and preach.

My humble request to Rizwan would be to focus on Cricket instead of showcasing his preaching skills. We all know what happened to Pak cricket during the 90s when half of our team was focused on such things and trying to convert foreign players.