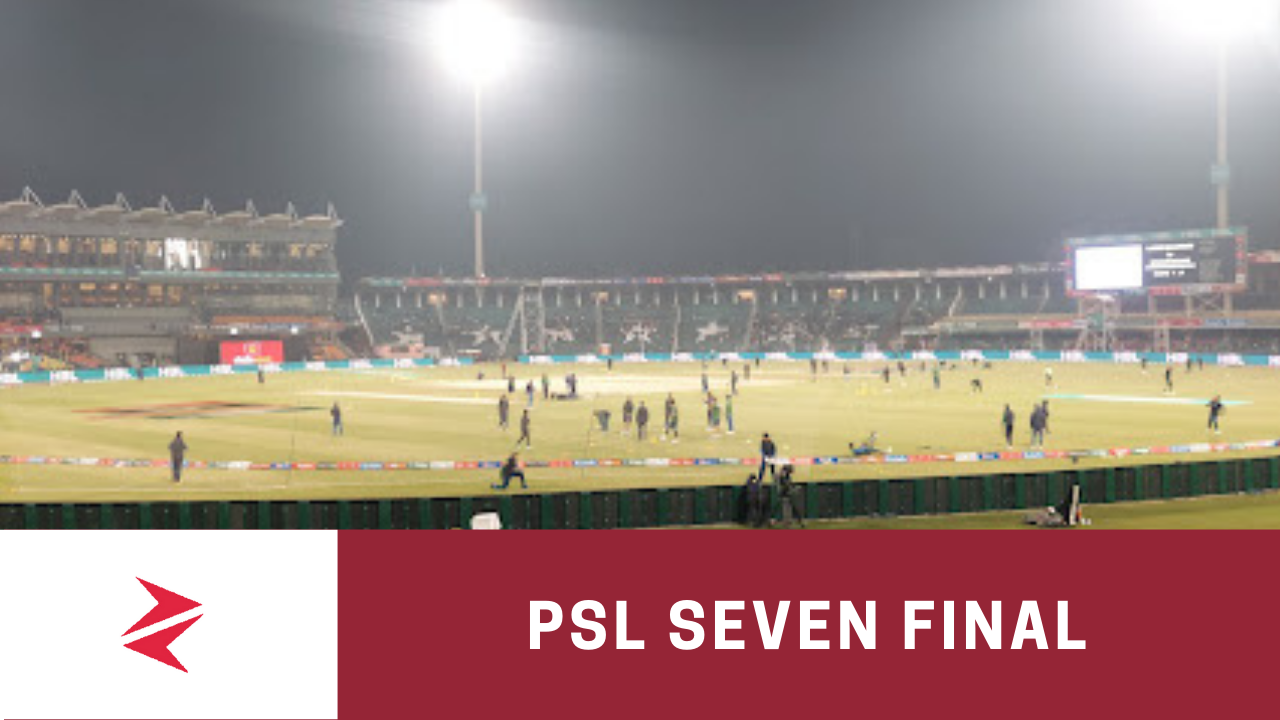 How tables have turned, while Six dominant PSL 2022 teams from each region of Pakistan are featuring this PSL happening in Pakistan, IPL will be taking place in Mumbai starting 26 March after its last version in Dubai for obvious reasons. Tomorrow is going to be the PSL final 2022 between Lahore Qalanders and Multan Sultans which have made themselves into the finals for the second time as David Wiese’s brilliant all-around show in the Eliminator 2 of the Pakistan Super League 2022 powered Lahore to their maiden PSL final. It is a war of Sohan Halwa and Lahori Kulcha now!

According to the PSL points table, the tournament was a bit decided with both the finalists leading the table. The season should have been more vigorous if Karachi Kings had put up a fight. The tournament did reach such a level where one could have decided the winner between Multan and Lahore in my opinion if no match could be held later. But in the context of Corona and with great uncertainty Australia is also coming 27th February and shall play its first 5-day test match on 4th March in Rawalpindi. A venue shift in the tournament, the change of players, combinations, and concerns for safety surely affected the game. While Rashid Khan has dearly left for obeying his national obligation. There were rumors he would come back to join the final. But I believe in the final being Played and supporting the PCB decision in a tight schedule.

All we care about is PSL Cricket Final

It’s Lahore versus Multan. The dream derby happening on Sunday, where Lahore Qalandars will face Multan Sultans in the Final of HBL PSL VII at Gaddafi Stadium Lahore.

Lahore Qalandars defeated Islamabad United in the second Eliminator of PSL 2022, David Weise’s brilliant all-round performance and Haris Rauf’s destructive spell helped Qalandars clinch an important victory over Islamabad United. Pakistan Super League is going to have a new Champion on Sunday. Lahore is one of the most anticipated teams of the PSL meeting in the Final, fighting for the crown is dream come true for the Cricket fans from Lahore.

In a LinkedIn post that was posted four days ago and that reached 10,026 views*, with 208 people who actually did vote, a whopping 78 persons in a 100 did predict MS vs LQ final despite the fact that either of the team was bound to be in the final (but what about the other; they guessed it right)

Know that these teams are making the fans feel like Rizwan vs Shaheen is a new contest. It’s going to be a lot of fun. Previous Multan Lahore matches in the PSL have exceeded local TV ratings for other opponents. The holy grail is the Mohali clash ratings, which globally was one of the most widely watched televised events in history.

PCB CEO Ramiz Raja is excited about the PSL T20‘s most-anticipated final between Multan and Lahore. Speaking to media in Lahore, Raja said Sunday’s game will be magnificent as Multan Sultans and Lahore Qalandars, come face-to-face in the finale. In the meantime, Fawad Rana and Atif Rana’s Lahore Qalender have put the sugar mafia comprising of Ali Tareen and Jehangir Tareen to the task previously. 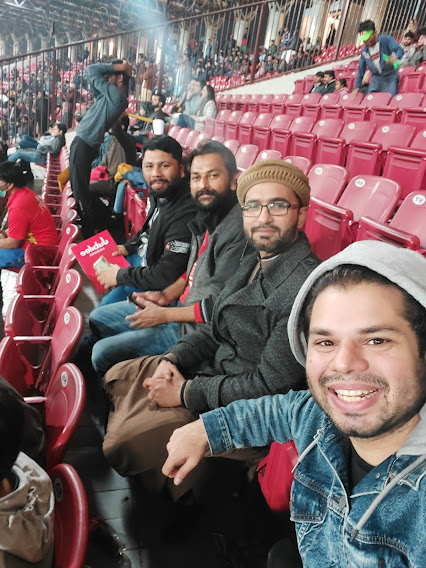 Soon after Peshawar Zalmi vs Islamabad United cricket match’s narrow victory results, where, it was sure that Lahore Qalenders was set on a trajectory to encounter Multan Sultans in the final. It is because Lahore vs Multan match was also a biggie previously. It’s ok to say MS vs LQ but PSL Final is all about LQ. Either they win or not.

At the start of PSL earlier this year, no one could have imagined that MS and LQ would make it into the final. But the year 2022 is turning out to be exceptional day by day. 2022 has been the year of unexpected, unexplainable, utter disruption and chaos. As in this same year, Russia is charging on Ukraine. So, this might be the only year Lahore Qalandars have a chance at winning the PSL Trophy and that might just be the case! The only thing missing in the Final will be the crowd from Karachi (they hoarded tickets and now selling them in black).

It took a whole pandemic for Lahore Qalandars to perform! Here are some strange PSL Facts (Season 6):

*PSL employees branding and marketing opportunities; hence a poll on LinkedIn was done. We know what this platform stands for.