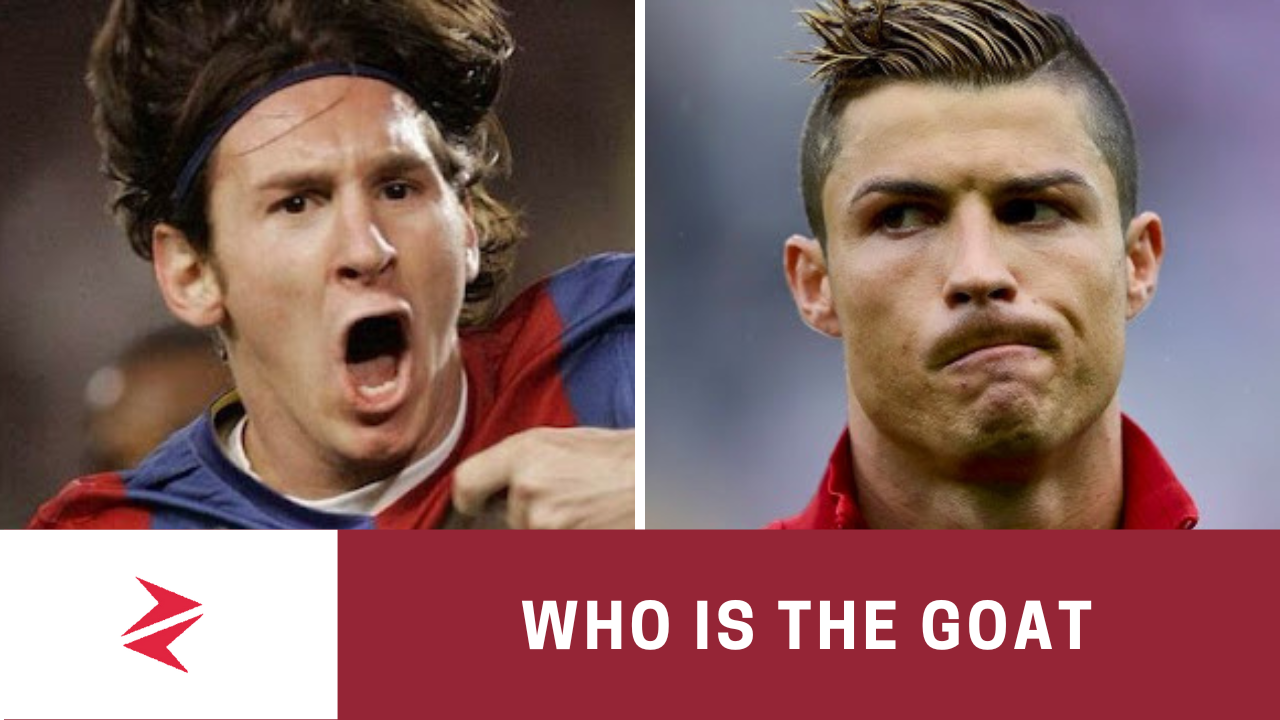 I am settling the debate about who is better Messi or Ronaldo once in for all. It is not appropriate to say that one player is “better” than the other, as both Lionel Messi and Cristiano Ronaldo are considered among the greatest footballers of all time. Both players have achieved numerous individual and team accolades and have consistently performed at a high level throughout their careers. That is why, I have supported each of them time to time. But by giving his 26th appearance today in World Cup Final with France he has eternally become the player to be part of World Cup with most appearances. Secondly, as he scores today he becomes the only player to have scored in round of 16, quarter finals, semi finals and the final.

Here are some career statistics for both Lionel Messi and Cristiano Ronaldo:

It’s worth noting that these are just a few highlights and do not include all of the individual and team awards that both players have won throughout their careers. Both Messi and Ronaldo have had exceptional careers and have made significant contributions to the sport of football.

The total goals scored by Messi and Ronaldo grossed over 1600 which is almost their combined worth in Thousand of dollars. It is difficult to accurately estimate the combined net worth of Lionel Messi and Cristiano Ronaldo, as this information is not publicly available and can vary over time due to a variety of factors such as endorsement deals, investments, and changes in their salaries. Both players are among the highest-paid athletes in the world and have earned significant amounts of money through their professional careers as well as endorsements and other business ventures.

For example, here are some statistics on free-kick goals scored by Lionel Messi and Cristiano Ronaldo:

It’s worth noting that these statistics are just a small part of the overall career statistics for both players and do not take into account other aspects of their game such as goals scored from open play, assists, and defensive contributions. Both Messi and Ronaldo are known for their exceptional free-kick ability and have scored some impressive goals from set pieces throughout their careers.

Messi vs Ronaldo goals outside the box

Here are some statistics on goals scored outside the box by Lionel Messi and Cristiano Ronaldo:

Again, it’s worth noting that these statistics are just a small part of the overall career statistics for both players and do not take into account other aspects of their game such as goals scored from free kicks, assists, and defensive contributions. Both Messi and Ronaldo are known for their ability to score goals from a variety of situations and distances, and have scored many impressive goals from outside the box throughout their careers.

Who has scored the most hat tricks between Ronaldo and Messi?

Lionel Messi has scored more hat tricks (three goals in a single match) than Cristiano Ronaldo. According to available records, Messi has scored a total of 51 hat tricks in his career, while Ronaldo has scored 41 hat tricks. It’s worth noting that these statistics are just a small part of the overall career statistics for both players and do not take into account other aspects of their game such as assists, defensive contributions, and overall performance.

Both Messi and Ronaldo are known for their goal-scoring ability and have scored many impressive hat tricks throughout their careers. Hat tricks are relatively rare in football, and both players have achieved this feat numerous times, showcasing their exceptional skill and finishing ability.

Who has scored more goals Messi or Ronaldo in el clasico?

In the El Clasico matches between Barcelona and Real Madrid, Lionel Messi scored 26 goals while Cristiano Ronaldo scored 18 goals. It’s worth noting that this is just one aspect of the overall statistics for both players and does not take into account other contributions they have made to their teams in these matches, such as assists and defensive contributions.

El Clasico is a highly-anticipated match between Barcelona and Real Madrid, and both Messi and Ronaldo have played key roles for their respective teams in these matches. Both players have scored some memorable goals in the El Clasico fixtures and have contributed to the rich history and rivalry between the two teams.

Who is more aggressive between Cristiano Ronaldo vs Messi?

More recently, soon after Morocco ousted Portugal from the world cup in an exciting Quarter Finals, Ronaldo took his chartered player and was seen practicing as a free player at Real Madrid’s home ground. Angry Ronaldo left Man United after his disagreements with the club’s manager.

It is not appropriate to say that one player is “more aggressive” than the other, as both Lionel Messi and Cristiano Ronaldo are professional footballers who play at a high level and are known for their competitiveness on the pitch. Both players are highly skilled and are capable of making strong tackles and challenges when necessary, but they also both have a strong sense of fair play and adhere to the rules of the game.

It is important to remember that aggression and competitiveness are not the same things, and both players have demonstrated a high level of competitiveness throughout their careers. Ultimately, how each player approaches the game can depend on a variety of factors such as the specific tactics of their team, the style of play of their opponents, and the overall situation of the match.

It is not possible to accurately compare the number of fouls committed by Lionel Messi and Cristiano Ronaldo, as this information is not readily available and can vary depending on the specific match and the interpretation of the referee. Both players are known for their skill and creativity on the pitch and are not generally known for committing a high number of fouls.

It is important to remember that fouls are a normal part of football and can occur for a variety of reasons such as attempting to win the ball back, disrupting an opponent’s attacking movement, or preventing a goal-scoring opportunity. The number of fouls committed by a player is just one aspect of their overall performance and should not be considered in isolation.

I remember when Cristiano used to play for Manchester United, we’d often joke around that there is only one Ronaldo, the Brazilian, but how times have changed and how the Portuguese Ronaldo has established himself in the world of football is just astonishing.

Both Ronaldo and Messi have spoken publicly about their roles as fathers and the importance of their children in their lives. Both players are known to be dedicated to their families and are often seen spending time with their children during their free time. It is not uncommon for both players to share photos of their children on social media or to speak about them in interviews.

We know that Messi’s mother used to work as a house help but for me, the story of Messi and his father getting punishment for evading taxes was a shocker.

In 2013, Lionel Messi and his father, Jorge Messi, were charged with tax fraud in Spain. The Spanish authorities alleged that the pair had used companies in Belize, Switzerland, and the United Kingdom to evade paying taxes on Messi’s image rights income between 2007 and 2009.

The case went to trial in 2017, and both Messi and his father were found guilty of tax fraud. Messi was sentenced to 21 months in prison, though under Spanish law, first-time offenders convicted of non-violent crimes can serve their sentences on probation. Messi’s father was also given a prison sentence, but he was reduced to probation due to his advanced age. Both Messi and his father appealed the convictions, and in 2018, an appeals court in Spain upheld the original verdict but reduced Messi’s prison sentence to probation. The case received widespread media attention and sparked debate about tax evasion in Spain and beyond.

I do not exchange my shirt with ASSASSINSRonaldo Said

Also, Ronaldo took away Fizzy drinks and the Coca-Cola stocks were in shambles. He’s more of a star than Messi with more social media followers.

Both Ronaldo and Messi are among the most popular and widely followed athletes on social media and have used their platforms to connect with fans, share their personal lives, and promote various causes and projects. In addition to Instagram, both players are also active on other social media platforms such as Facebook and Twitter, where they have millions of followers.

It’s worth noting that social media followers are just one measure of popularity and do not necessarily reflect an individual’s talent, character, or other qualities. Both Ronaldo and Messi are highly respected and admired figures in the world of football and beyond, and their influence extends far beyond their social media presence.

Ultimately, the question of who is “better” is subjective and can depend on individual preferences and opinions.