Why Muslims DO NOT CELEBRATE Christmas in Islam?
Advertisement

How to stop and prevent cyberbullying?

Why has Pakistan Hockey deteriorated? 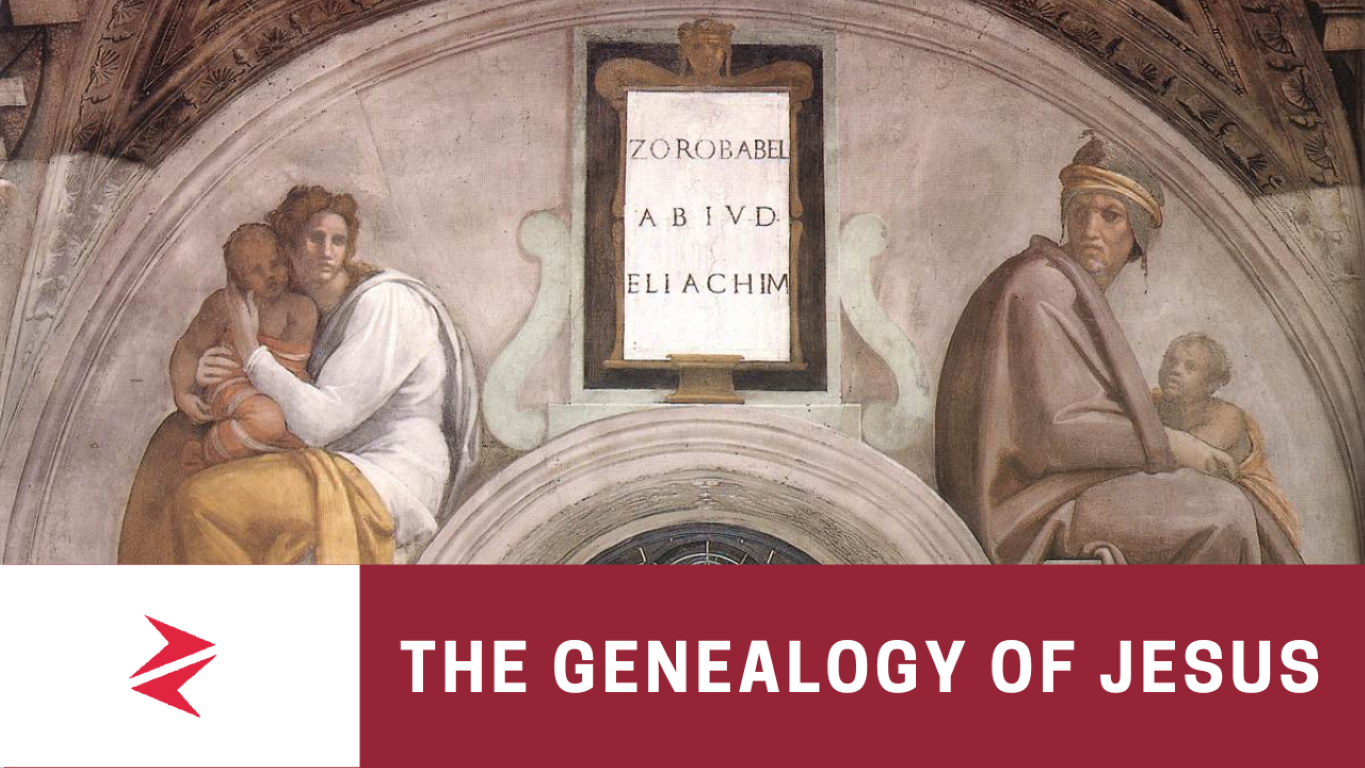 Merry Christmas is marked as the birth of Christ who they believe is the begotten son of God and here is the underlying Shirk that I have a problem being a Muslim cause Shirk is forbidden in Islam. Wishing Merry Christmas in Islam and entering the celebration with my fellow Christian associates I lose the scope of Dawah which should be my objective being a Muslim and my relation to a non-believer. Allah clearly denies the claim that He Has a son that does not mean that the prophet’s birth can’t be celebrated. Muslims don’t believe that Jesus is the son of Allah that doesn’t mean that Muslims can’t celebrate his birth as long as they are clear in thought.

This means two can not be the God as part of the above equation.

What is Christmas in Islam

Christmas tree as a pagan ritual was put indoors to attract the wood spirits (jinns). They would hang food on the tree and little bells, and when they rang then they believed a wood spirit had come to eat. So setting up trees was basically attracting spirits into your home. As Muslims, we can’t celebrate Christmas because we believe that Allah is one absolutely eternal having no son. It is written in the Holy Quran:

Meanwhile, Islam does teach us to not harm any other religion on the basis of having dissimilarities of beliefs by hand or by the tongue, or by any other means. Muslims can keep sympathy despite that Christmas in Islam haram and love them on a humanitarian basis but cannot participate in the religious activities and agree with their beliefs brother. It’s sunnah to dine with Christians or help them. In England, Muslims celebrate it as a long off day from work and a busy routine.

What does merry Christmas mean in Islam?

Christmas is celebrated to remember the birth of Jesus Christ, who Christians believe is the Son of God (Shirk). The name ‘Christmas’ comes from the Mass of Christ (or Jesus). A Mass service (which is sometimes called Communion or Eucharist) is where Christians remember that Jesus died for us and then came back to life. Wishing Merry Christmas means that you agree Jesus was begotten son of GOD, which also means that you do not believe in Surah Ikhlas of the Quran in which GOD says that he begets none nor is he begotten by someone.

According to Christians, Christmas is celebrated to remember the birth of Jesus Christ, Nauzubillah who Christians believe is the Son of God. Those who celebrate Christmas spend weeks planning it, buying gifts, getting the tree setups, getting all the jumpers and hats, etc yet they can’t put the same effort into their own religion. Like practicing five times a day because I guarantee if they put effort into learning about their religion they would not be celebrating pagan rituals.