Why has Pakistan Hockey deteriorated?
Advertisement

How to stop and prevent cyberbullying?

Why Muslims DO NOT CELEBRATE Christmas in Islam? 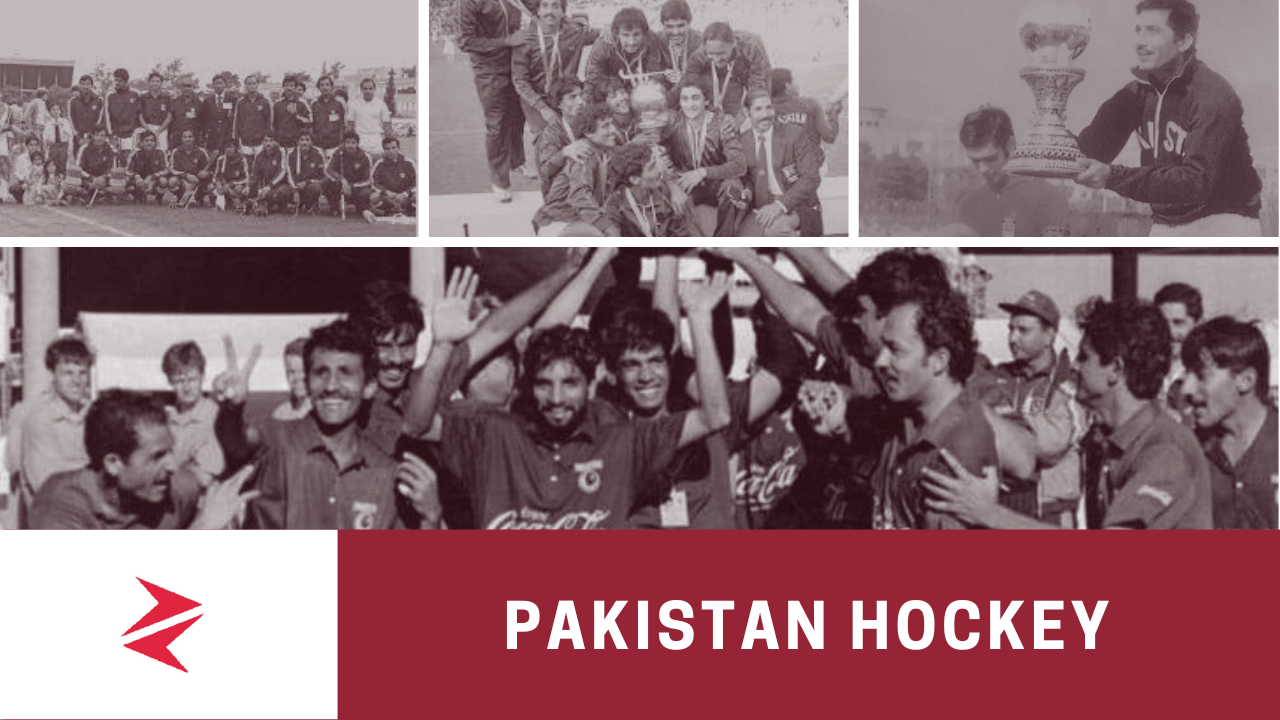 First and foremost, Italy, a country with a successful history in football, including winning four World Cups and having the top league in Europe, failed to qualify for the 2018 and 2022 World Cups, despite being ranked among the top 15 teams in the world. Although Italy remains a strong football team with a history of producing talented players and recent success in the Euros, Pakistan’s hockey team has not been competitive on the international stage for several decades and cannot be compared to Italy’s football team.

It is difficult to pinpoint a specific reason for the deterioration of Pakistani hockey. Some possible factors that may have contributed to the decline of the team’s performance include:

Lack of investment in the sport

Pakistan’s hockey team is not performing at the level of other nations, and there are various factors contributing to this decline. One significant issue is the lack of support and investment from government agencies and other stakeholders. There has been a lack of support and consistent scheduling for hockey in Pakistan, as the national championship was not held from 2014 until 2020, and it is unclear if there ill be any future championships. In the past, intercollegiate, school, and university tournaments were held and attracted a wide audience, even without government support. However, there is now less emphasis on sports at the grassroots level and more pressure on students to achieve high grades and study abroad. This shift in priorities, coupled with a sense of desperation in society overall, has contributed to the decline of hockey in Pakistan.

In the past, people in Pakistan were more interested in hockey because of the success of the national team. At the grassroots level, there are actually better-playing facilities in Punjab and KPK than in Sindh, but these facilities are not funded by the government. There is a large pool of talented players in Pakistan who have the potential to perform at the international level, but they need to be trained and educated according to international standards in order to reach their full potential. This process may take time, but it is possible for Pakistan’s hockey team to improve and achieve success again in the future. The raw and natural talent of the players in Pakistan is an advantage compared to other nations.

While winning is not the only thing, it is still important. This is especially true in the case of hockey in Pakistan, as it is the country’s national game. Unfortunately, the hockey team failed to qualify for the Tokyo Olympics, which was a significant setback. Pakistan’s hockey team was absent from the 1980 Olympics in Moscow due to the country’s participation in the Olympic boycott.

In order to develop and sustain a strong hockey program, a country needs to have access to good facilities and equipment. This can be a challenge in Pakistan, where there may be a lack of suitable arenas, turf pitches, and other necessary infrastructure. One of the main reasons for the decline of hockey in Pakistan is the lack of playing facilities and grounds in colleges and universities.

In the past, Pakistan’s hockey team was competitive and won major tournaments, but today they are struggling due to inadequate compensation for players and a lack of investment in the team’s infrastructure and emotional and mental support. Like many other countries, Pakistan has faced challenges in terms of funding for hockey and other sports. This can make it difficult to attract and retain top talent, as well as to provide the necessary resources and support for athletes to succeed at the highest level.

Has Gojra turned barren? Pakistan’s hockey team has historically had a strong pool of talented players and was even able to compete and win the World Cup on astroturf after it was introduced. However, the current generation of players is not being developed in the same way, as there is less focus on sports in schools, colleges, and universities. Additionally, the increasing use of social media and devices is taking up a significant amount of time for young people and maybe impact their involvement in sports. These factors have contributed to a decline in the production of talented hockey players in Pakistan.

Competition from other sports

In many countries, including Pakistan, other sports such as cricket and soccer often receive more attention and resources than hockey. Cricket dominates other sports in terms of funding and resources, as the majority of the budget is dedicated to supporting this one game. This can make it difficult for hockey to attract and retain top athletes, as well as to generate fan support and interest. Although field hockey is officially recognized as Pakistan’s national sport, in reality, it is cricket that is more widely played and understood by the majority of people. Many people do not know how to play hockey, but they do know how to play cricket. Following Pakistan’s victory in the Cricket World Cup, all efforts, money, and attention have been directed toward cricket, resulting in the neglect of hockey.

Fan support and media coverage for a sport often increase when the team is successful and wins trophies. But the glamour and fandom lie in Cricket where all the athletes try their luck despite no major trophies except in 1992, 2007, and 2015. Despite a lack of victories and major trophy wins, the Bangladesh cricket team still has a dedicated fan base that supports the team.

On the other hand, hockey in Pakistan has seen a total lack of interest and it is sad and confusing that this is the case for a team that has been historically successful. In order to revitalize hockey in Pakistan, it is necessary to establish a league and increase media coverage of the sport. This may require sponsors, but some action needs to be taken to prevent the decline of hockey in the country.

The tactics used by Pakistan’s 1978 Hockey World Cup winning team inspired Argentina’s coach, Cesar Luis Menotti, to adopt them and go on to win the 1978 FIFA World Cup. Menotti even thanked Pakistan’s coach, Abdul Waheed Khan, for the help. This shows that Pakistan’s hockey team was once a global star, inspiring other sports teams. If any other country had a team like this, it would have been the subject of numerous documentaries and would have been considered one of the greatest teams of all time. However, due to Pakistan’s tendency to neglect and ignore its real heroes in favor of TikTok stars, the country has not received the respect it deserves. Instead, the country has focused on investing in cricket, which has dominated the attention of the nation since 1992.

Like many other countries, Pakistan has faced a range of political and social issues that can impact the development and success of its sports teams. These might include conflicts, economic challenges, and other factors that can distract from or disrupt the focus on sporting excellence.

Sports are an integral part of the culture of both Pakistan and India and are widely followed, with cricket being the most popular sport in both countries. There are also significant rivalries between the two countries in sports such as hockey. The current state of hockey in Pakistan is a far cry from the environment in which the writer grew up, where the sport was celebrated and supported. There is a lack of enthusiasm for hockey among fans, as well as a lack of sponsorship, media coverage, government support, and infrastructure support for the sport. In order to improve the state of hockey in the country, a new approach is necessary.

In comparison, India’s hockey federation was dissolved and replaced with a new, professional body that received government support and functioned as a semi-private institution. This has allowed India to improve its hockey program and advance in the rankings, while Pakistan has not made similar changes. Despite this, it is possible that Pakistan’s team could still succeed in future tournaments if they perform to their full potential. However, there have been no concrete developments in establishing a professional league in Pakistan, despite discussions about this since 2015. It is sad that countries that started playing hockey after Pakistan have qualified for the World Cup while Pakistan has not, but it is hoped that the team will perform well and achieve success in future tournaments.

To summarize, the decline of hockey in Pakistan can be attributed to corruption, nepotism, and biases based on ethnicity. These factors, along with a failure to adapt to changes such as the introduction of astroturf and the implementation of penalty corners, have contributed to the current state of the sport in the country.