How to Protect Children after Zainab Alert Bill
Advertisement 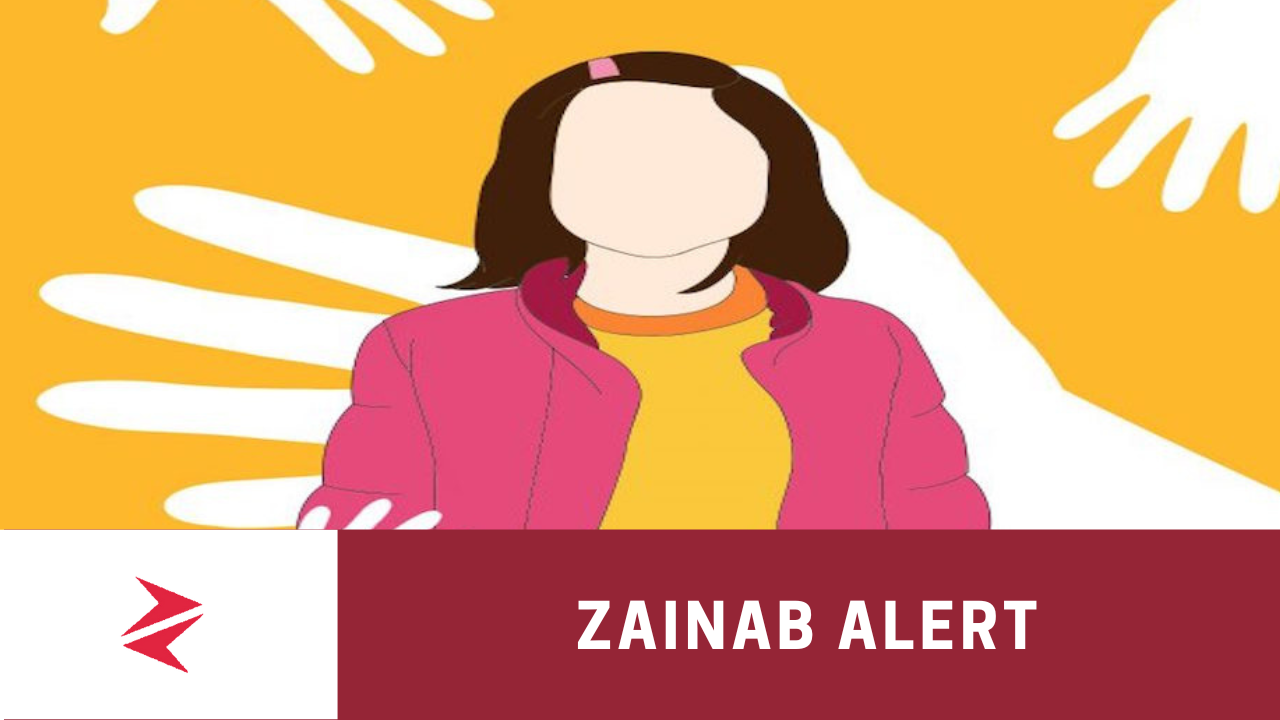 A child’s murder is the worst thing that can happen to a parent, but in the case of little Zainab, it was not just death. Our news and social media is awash with why which politician is marrying who. Sadly, I’ve noticed that most of the socio-legal issues faced by our society – i.e. the ones that do get some publicity – end up being used for pushing agendas, which have little to nothing to do with the actual issue at hand. We are constantly and consistently silent about child abuse. We see no dharnas, no marches, no voices shouting out for children’s rights. And yet every day our children suffer. We need to scream and shout and put an end to this monstrosity. We (humanity) have to find ways of rearing children that do not grow into monsters. I feel sick to the stomach. What monsters did this and what monsters are we to witness such things and not do anything about it.

Who will bring the parents this child back? The murderers should be publicly stoned and hanged to death and their children taken away from them into custody and put into an orphanage and never let them be seen by the families. We have to do more to improve the living conditions of so many people on this earth. I’m sorry we all failed you child. I’m sorry we haven’t played our part to make these lands safer. I’m sorry we haven’t directed our efforts towards the right causes. I’m sorry your life is what it took to make us realize.

HOW CAN WE AVOID MORE RAPES IN PAKISTAN?

Well! this is not an easy question and everyone has their own view of it. So I want to present mine after reading and discussing some of the complaints by both sides of the spectrum.

If we honestly believe we have a common enemy (such monsters who carried out this act) then we must work together instead of using this to pull each other’s legs.

Why not have constructive dialogues instead of spreading more hatred.

Education about Taboo topics like relationships and sex is badly needed in Pakistan. Instead of our children finding out about such stuff the wrong way we should properly educate them. Parents need to understand that this is NOT the time when your child will not know anything until he’s 13. He or she is getting this information way before. So you can either close your eyes and pretend it’s not happening, or you can start talking about it to your children.

At the same time teach what Islam says about it. Schools and colleges should have workshops where educated individuals may come and talk to the youth about it. Tell them what’s going on with their bodies and take guidance from Scholars of Islam about the different rulings that now apply to them and how they can deal with them.

The women at the time of the Prophet would come and ask him questions that you can’t even think of asking your teacher. But remember that Muhammad صلى الله عليه وسلم was shyer than a young woman yet he answered them. There is no shyness in asking about matters of religion.

Also, teach youngsters how to identify potential rapists. Maybe they have a certain behavior that you may notice and so on.

This is something lacking in both the liberal and the religious institutions. I have studied in both and I know what goes on there. Liberal education pays no attention to character building so you can’t expect much. The only thing you can do is have a separate class where the youth are taught what should be their character as a Muslim and an active member of society.

As for religious education then Islam focuses A LOT on that but sadly it is the least focused part in Madaris. We have kids who have been studying for years but don’t have the manners to react decently if someone disagrees with them. Teachers who care about this are very few. I have seen with my own eyes and heard with my own years jokes going on between the teacher and students while they are studying the translation of the Quran. Students steal each other’s mobile phones. They talk to girls at night while studying in the morning.

And one important thing is that men are taught from a young age in our society that they must respect HIS OWN MOTHER, WIFE, SISTER, AND DAUGHTER. Therefore he plays with someone else’s sister or daughter because well my sister isn’t like this and neither will I ever accept that my sister talks to a guy or goes out alone with him. Let’s start by changing this thinking. Respect every girl and DO NOT use her emotions to toy with her.

4. STOP THE MEANS LEADING TO SUCH INCIDENTS.

5. HELP PEOPLE TO HAVE A DEEP CONNECTION WITH ALLAH

Even if there are no direct means of assessing Haram those who want will find a way and then use such victims to satisfy their desires. Therefore, use the blessing of Islam to teach people how to develop a strong connection with Allah. Teach them Tawheed and Aqeedah so they realize Allaah is always watching them. Yousuf عليه السلام had the perfect opportunity. He was alone, with a beautiful woman, and she was willing. In fact, more than willing, she was forcing him. How did be stop? He was sincere with Allaah. Fullstop.

We must realize that crime will never end no matter what we do. But it can be reduced if we punish the criminals of rape with the death penalty. Allah made these laws for our betterment and we cannot succeed until we completely accept them. Publicly punish them so they become a warning for the next 1000 people who were just thinking of it. Otherwise, we will just get emotional now and have a few rallies, maybe the criminal will get a few years in prison, and then he’s out on the streets again. See what happens in societies where rapists are left to roam free after prison. Most of them do it again. To punish them and don’t make ANY exception. Just like the Prophet صلى الله عليه وسلم said that if Fatima رضي الله عنها were to steal I would cut her hands as well. This is true justice.

7. DEVELOP INSTITUTIONS FOR SUPPORT OF VICTIMS.

After everything, we still have to deal with the victims. It is a very tough life for those who survive this. They become outcasts, especially poor women. She is thrown away like used tissue paper and this is disgusting, to say the least. Encourage men to marry such women. Have rehabilitation centers that provide emotional support.

Women who are married should encourage their husbands to marry such women if no one unmarried accepts them. They are OUR responsibility. She shouldn’t be deserted in any case.

These are just some things that I believe would bring about a great change if we collectively work towards them. May Allah protect everyone from such a trial and if they are put in it then may He give them the patience to cope with it. Ameen.

I had a proposal that let National Assembly pass a Zainab Alert bill with an amendment to the constitution, I still hope that our premier publicly punishes those involved. There should be plenty of evidence:
1. Death sentence for Rape / Rape and Murder;
2. Death sentence to making naked videos and posting on social media;
3. Death sentence to Kidnappers;
4. Publicly hang to Rape or Rape & murderers of Child & Teenagers.

Zia ul Haq did it and there was no kidnapping case for years. As long as brutes such as this walk the lands unchained, we’re all failing. Harshest of examples need to be made out of these rapists so no one would ever dare again. And in the meantime, let’s support the organizations working towards this cause in any and every way we can, in Zainab’s memory.